Massachusetts Has A Hands-Free Driving Law: Four Items Everyone Needs To Know

Governor Baker has signed the Hands-Free Driving Bill into law

Massachusetts finally has a hands-free driving law. Yesterday afternoon, Governor Baker signed, as expected, a bill enacted by the Legislature on November 20, 2019, entitled “An Act Requiring The Hands-Free Use Of Mobile Telephones While Driving.” The law does not have an emergency preamble so it will not take effect until Sunday, February 23, 2020, ninety days from November 25th.

The law which applies to both operators of motor vehicles and bicycles does allow “emergency” use of a hand-held device to report that:

At a State House ceremony, attended by families who had lost loved ones to distracted drivers using cellphones and the legislators who pushed a comprise through to the Governor’s desk, His Excellency the Governor signed the distracted driving bill stating, “This bill is a major step in our ongoing work to keep our roads safe. We are especially grateful for the many advocates and families who passionately fought for this bill. We look forward to working with our legislative colleagues to make more progress in this area soon.”

Massachusetts legislators have long sought to enact a law addressing this issue, but have sparred over various issues such as data collection included as part of the proposed bill. Last Monday, November 18th, however, a new movement to enact a law on this issue began in the House. After several compromises, a version ultimately passed the Senate and the bill was laid before the Governor late last week.

According to Cambridge-based telematics company True Motion, which has long supported such a bill, there is “…one distracted driving incident per minute in front of Massachusetts’ State House.” On July 23, 2018, the company reported in a blog post that it had sat in front of the State House, at the corner of Beacon and Park Streets every day from 8:30 to 9:30 AM for a week counting distracted drivers. “This included anyone who was using their phone texting (illegal), dialing (legal), and making handheld phone calls (legal then).” After a week’s time, the start-up said it had counted over “…300 distracted driving incidents in just 5 hours – one per minute.”

According to the terms laid out in the new Bill, a first-time violation with result in a $100 fine, a second offense will be a $250 fine, followed by a $500 fine for a third or subsequent offense. While a first or second offense is not categorized as a “surchargeable incident” under the statute, a third or subsequent office will be considered as such.

After a second or subsequent offense, operators will be required to complete an educational program on distracted driving prevention.

Although the law will take effect on February 23, 2020, first-time violators cited from February 23, 2020 until March 31, 2020, will receive warnings. The enactment provision of the law provides, “notwithstanding any general or special law to the contrary, an operator of a motor vehicle shall be issued a warning for a first violation…for conduct other than the typing or reading of an electronic message occurring after the effective date of this act until March 31, 2020, inclusive.”

Other provisions included in the newly enacted law

Another major issue that has prevented earlier Hands-Free Driving Bills to pass was the issue of data collected as part of the enforcement of a potential hands-free bill. In particular, those opposed to wide data collection feared that such information could be used for purposes such as racial profiling. The Bill, however, includes various provisions dealing with the collection and storage of data as well as safeguards in which to prevent potential misuse of the information collected.

The new law also requires the Secretary of Public Safety and Security to issue an annual public report based on the data collected throughout the year.

For those interested in accessing an official copy of H.4203, which is the version that was signed into law by Governor Baker, you can do so here.

END_OF_DOCUMENT_TOKEN_TO_BE_REPLACED 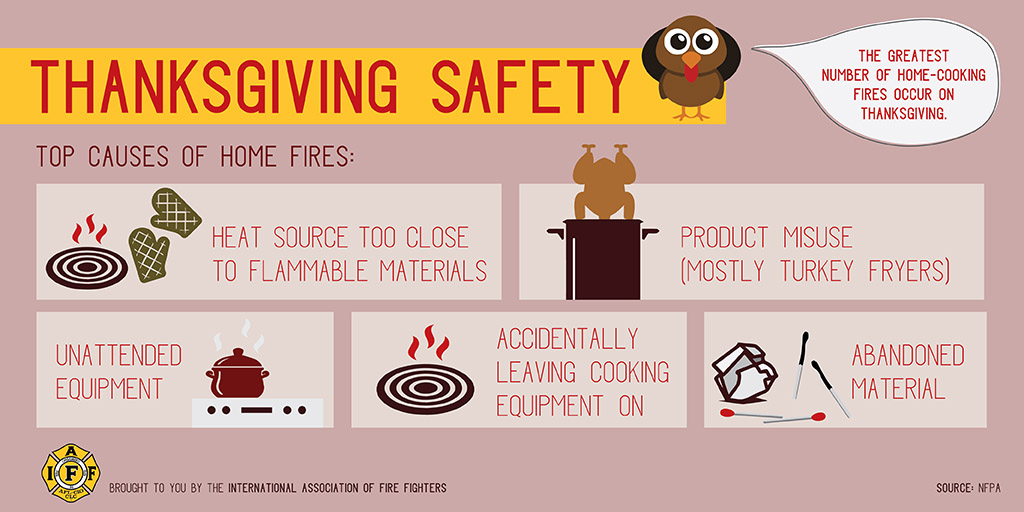 On Thanksgiving Day, the kitchen is the busiest room in the home. The number one cause of residential fires is caused by unattended cooking. Enjoy the holiday while avoiding fire damage with these cooking safety tips.

END_OF_DOCUMENT_TOKEN_TO_BE_REPLACED

Will My Homeowners Insurance Cover a New In-Ground Pool? 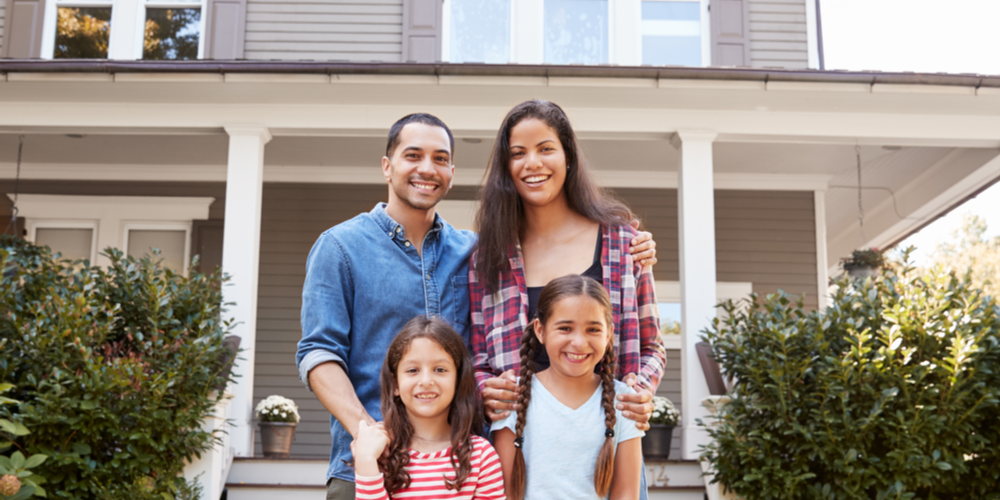 If you’re having a new in-ground pool installed this spring, you’ll undoubtedly have several meetings with the pool installer. They aren’t the only person you’ll want to consult before the pool is completed, though. You should also talk with your Massachusetts insurance agent to see whether your homeowners insurance policy will cover the new pool.

END_OF_DOCUMENT_TOKEN_TO_BE_REPLACED 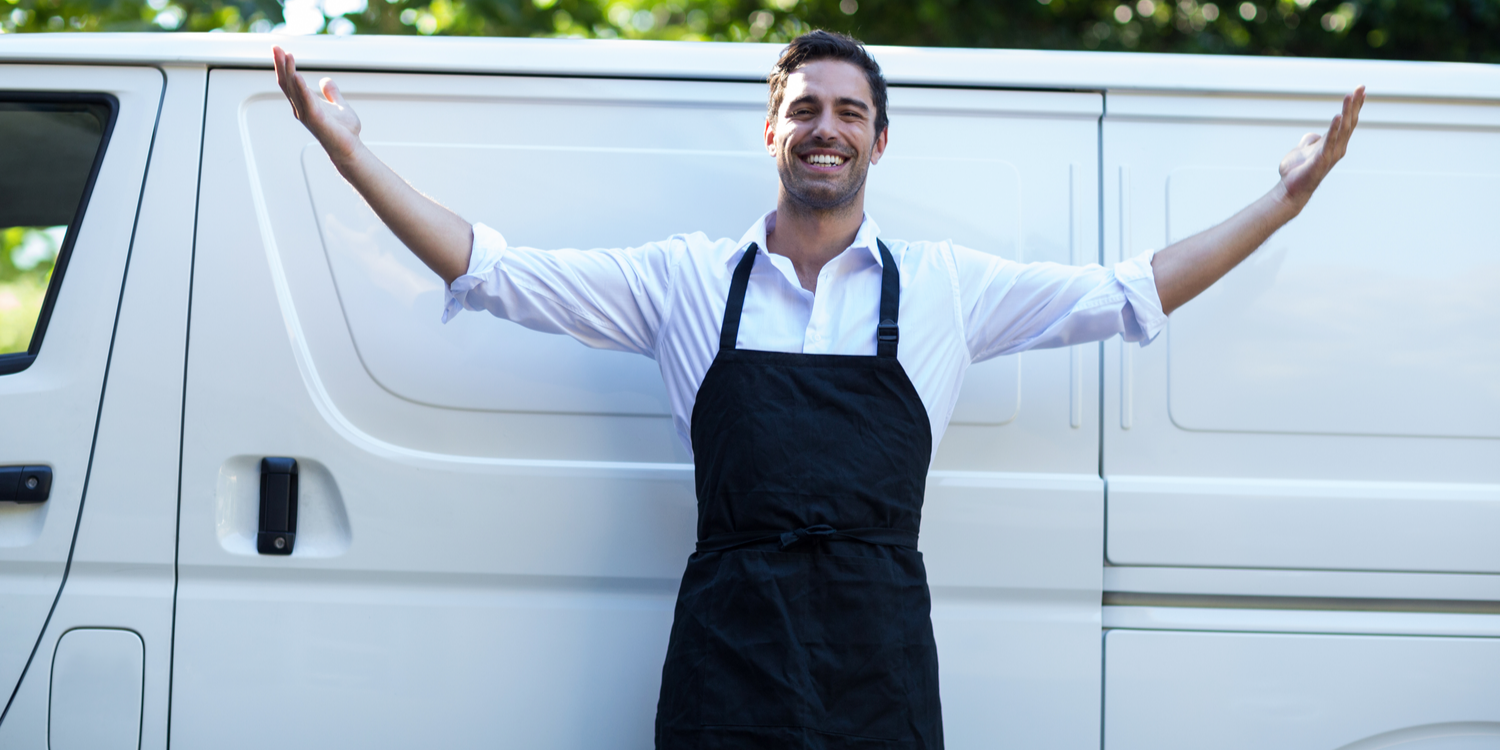 Massachusetts insurance companies offer a number of commercial auto insurance discounts that businesses in the state might be able to take advantage of. While the exact discounts that an insurer makes available can vary, the following are fairly common.

END_OF_DOCUMENT_TOKEN_TO_BE_REPLACED 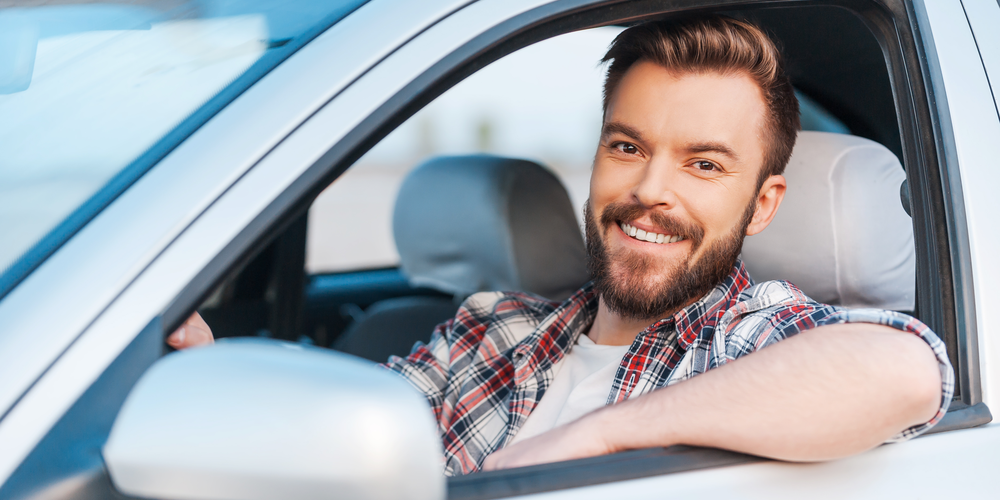 Many insurance companies consider drivers’ credit scores when calculating car insurance premiums. Drivers in Massachusetts, however, don’t have to worry as much about whether their credit score will directly affect their auto policy’s premiums.

END_OF_DOCUMENT_TOKEN_TO_BE_REPLACED

GETTING OR RENEWING A MA DRIVER’S LICENSE, LEARNER’S PERMIT, OR MA ID CARD? 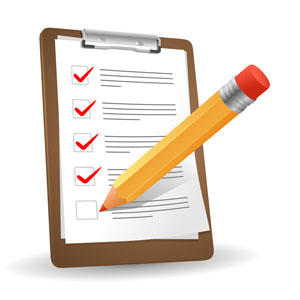 On March 26, 2018, you need documents showing U.S. citizenship or lawful presence as required by federal and state law. Review the checklist below for the types of documents you will need. All documents MUST be originals.

(Choose one document for REAL ID. For a Standard ID, SSN must be verified electronically.

* Applications without an SSN must present an SSA denial notice, forgein passport, VISA and 1-94. Documents presented must display full nine digits of SSN.

END_OF_DOCUMENT_TOKEN_TO_BE_REPLACED Snow makes any commute harder, but the best way to stay safe on the road while it’s snowing is to avoid driving altogether. However, if you can’t stay home until the plows have cleared the roads, we urge you to take a minute and refresh your memory with these following safety tips:

For more on keeping safe on the road or what to do before you head out. Keep reading!!

END_OF_DOCUMENT_TOKEN_TO_BE_REPLACED

Protect Your Pipes From Freezing

Don't worry! This winter doesn't have to be like the last. Preparation is the key to prevention! Here are some tips for you on making sure you do everything possible so your pipes stay warm and cozy this season.

END_OF_DOCUMENT_TOKEN_TO_BE_REPLACED

Now Is The Time To Protect Your Home From Ice Dams 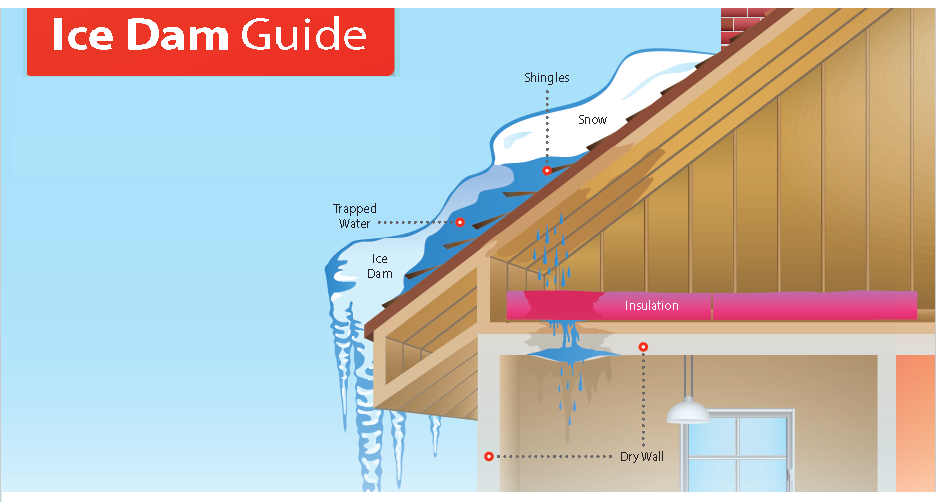 After three winter storms in less than a week, you may be noticing some pretty large snow piles on the roof of your home. With a slight warm up in temperature coming mid-week, now is the time to remove snow in order to prevent the buildup of ice dams - and potential damage to your home.

END_OF_DOCUMENT_TOKEN_TO_BE_REPLACED

Get ready for FREEZING temps tonight!

The coldest temperatures so far this season are expected in New England tonight and tomorrow. With the mercury dipping well below freezing, residents should take note of the increased risk for frozen pipes. While there are long term measures you can take to prevent frozen pipes in your home, like having proper insulation and sealing any cracks or gaps in your siding or foundation, there are a few small, but helpful, things you should do during extreme cold spells.

This material is for informational purposes only. All statements herein are subject to the provisions, exclusions and conditions of the applicable policy, state and federal laws. For an actual description of coverage, terms and conditions, please refer to the applicable insurance policy or check with your insurance professional. The illustrations, instructions and principles contained in the material are general in scope and, to the best of our knowledge, current at the time of publication.

HOW WE ARE PAID FOR OUR SERVICES

Our insurance agency is committed to dealing fairly with complete integrity and transparency with consumers, other insurance producers and others with whom we work in providing insurance products and services. To that end, we provide this disclosure regarding our sources of compensation from insurance companies or other parties.

Our agency may also be eligible to receive other forms of compensation such as incentive or contingency payments or bonuses and/or supplemental commissions from insurance companies. These may be based on our aggregate historical or current performance with respect to a line of business or customer segment and not specifically related to any particular policy or policyholder.

Other insurance producers who perform service in placing and servicing insurance through our agency may receive compensation from our agency in the form of service fees as determined by our agency’s arrangement with such producer.

Our agency may hold premium or return premium funds temporarily, in which case our agency may receive interest or investment income on such funds.